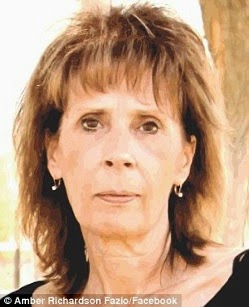 The location of the event:
Description of the suspects:
Various notes:

Law Enforcement Contacted: Yes.  Names and details not revealed in this report have been turned over to the Casper Police Department Detectives and to Kristi Richardson’s family.

The following information was received via pendulum on January 9 & 10, 2017.  While Rachel used the pendulum, Lisa asked questions:

Kris Richardson was asked to give information on her missing person/homicide case.

The following questions were asked followed by their responses.

Kris told Rachel her body has been found and it will be in March of 2017 when the connection is made between the her case and the body found.